Portrait of a Thankful Leper

Ministering as He “Sets His face” Toward Jerusalem:

"Now on his way to Jerusalem, Jesus traveled along the border between Samaria and Galilee." — Luke 17:11

Plea for Healing by Lepers:

Injunction to Visit the Priest:

Return of Only One Leper:

"One of them, when he saw he was healed, came back, praising God in a loud voice. He threw himself at Jesus’ feet and thanked him—and he was a Samaritan." — Luke 17:15-16

"Jesus asked, 'Were not all ten cleansed? Where are the other nine? Has no one returned to give praise to God except this foreigner?'" — Luke 17:17-18

God inhabits the praise of His people

Shouldn’t we give thanks?

Question to you and me: “Do I give praise and thanks to God for all He has done for me?”

Follow up: “How do I give tangible expression to my thanksgiving?”

Samaritan Is Healed and Saved:

Rise and be on your way! Faith has made you whole! 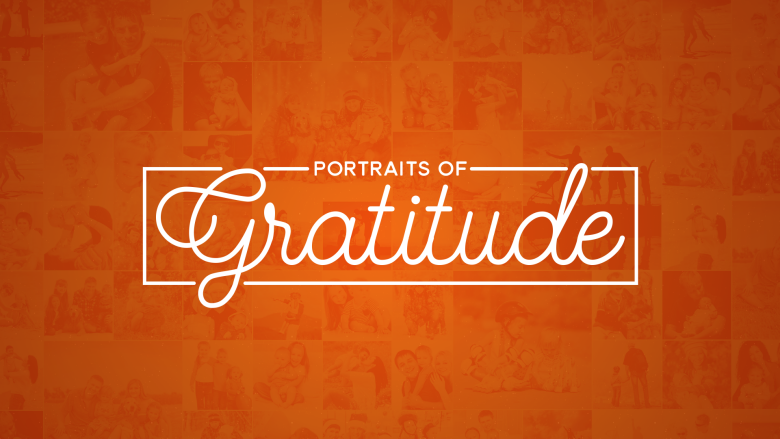